The following are some of the issues I raised in the council chambers tonight:

Altona Beach – seaweed collection & recycling
I requested an update about the council’s new seaweed collection process.  The council has experienced significant delays in receiving the new equipment which will improve the process to collect seaweed and recycle it into liquid fertilizer once it commences.  I am now waiting a report on this issue.

Clean-up following last week’s storm
I conveyed the community’s general appreciation of the council officers and the Altona SES for responding so quickly in the hours and days after the recent storms.  I also asked for details about the clean up.  Council officers advised the removal of trees is ongoing, and that residents can contact the council on 9932 1000 if they have specific concerns about trees or damage that is still outstanding.

Altona Doggy Beach.
The dredging at the Altona Boat Ramp/Safe Harbour has resulted in significant amount of smelly and unsightly silt being deposited on the Altona Doggy Beach. Many residents have complained to me about this, with people even saying they will no longer use the area with their dogs. Can you explain why the silt had to be deposited on the Doggy Beach? When will it be removed? Can officers please review the process for the next round of dredging so that the very popular Doggy Beach isn’t adversely impacted in the future?

Hobsons Bay Maltese Association car park
I asked for another update on the mid term budget review and design work for the proposed Hobsons Bay Maltese Association car park.  I was advised that plans are being developed and are almost finished, and this will help identify how much needs to be allocated in the budget.  I completely support the construction of this car park and hope it will be constructed next year.

Petition about Sommers Parade Park/Playground
I gladly presented and spoke in favour of a petition signed by 64 residents that stated:

“We hereby respectfully petition the Councillors of the City of Hobsons Bay to improve safety at the playground on the corner of Somers Parade, Seagull Avenue and Blyth Streets, Altona by providing fencing to prevent children from going onto oncoming traffic. This little playground is surrounded by roads on three sides, and is located in the middle of a busy bus terminal, shopping strip and kindergarten, thus raising the risk of children running onto oncoming traffic.”

A report will now come back to the council in response to this petition.  I support the council installing an appropriate fence around this park.

Altona and Seaholme Foreshore Master Plan
I expressed my disappointment about how long this process is taking.  Since being elected I have ensured the council has undertaken improvement works along the foreshore (look at the work in recent years to Apex Park, Doug Grant Reserve, Frazer Reserve, Logan Reserve, Ransom Reserve and the Altona Boat Ramp) but the Master Plan process has taken too long despite ongoing assurances that the work is being undertaken.  I successfully changed the motion last night and am pleased it enjoyed the support of the other councillors.

The next public council meeting will be held at the Laverton Community Hub (95-105 Railway Avenue, Laverton) at 6.45pm, Tuesday 22nd October, 2013. 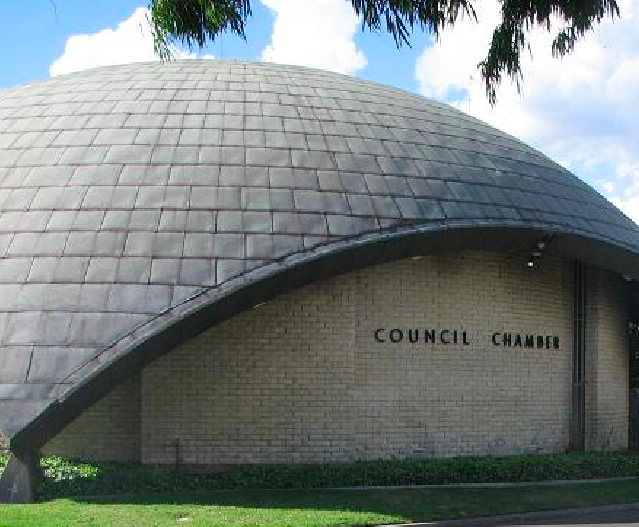